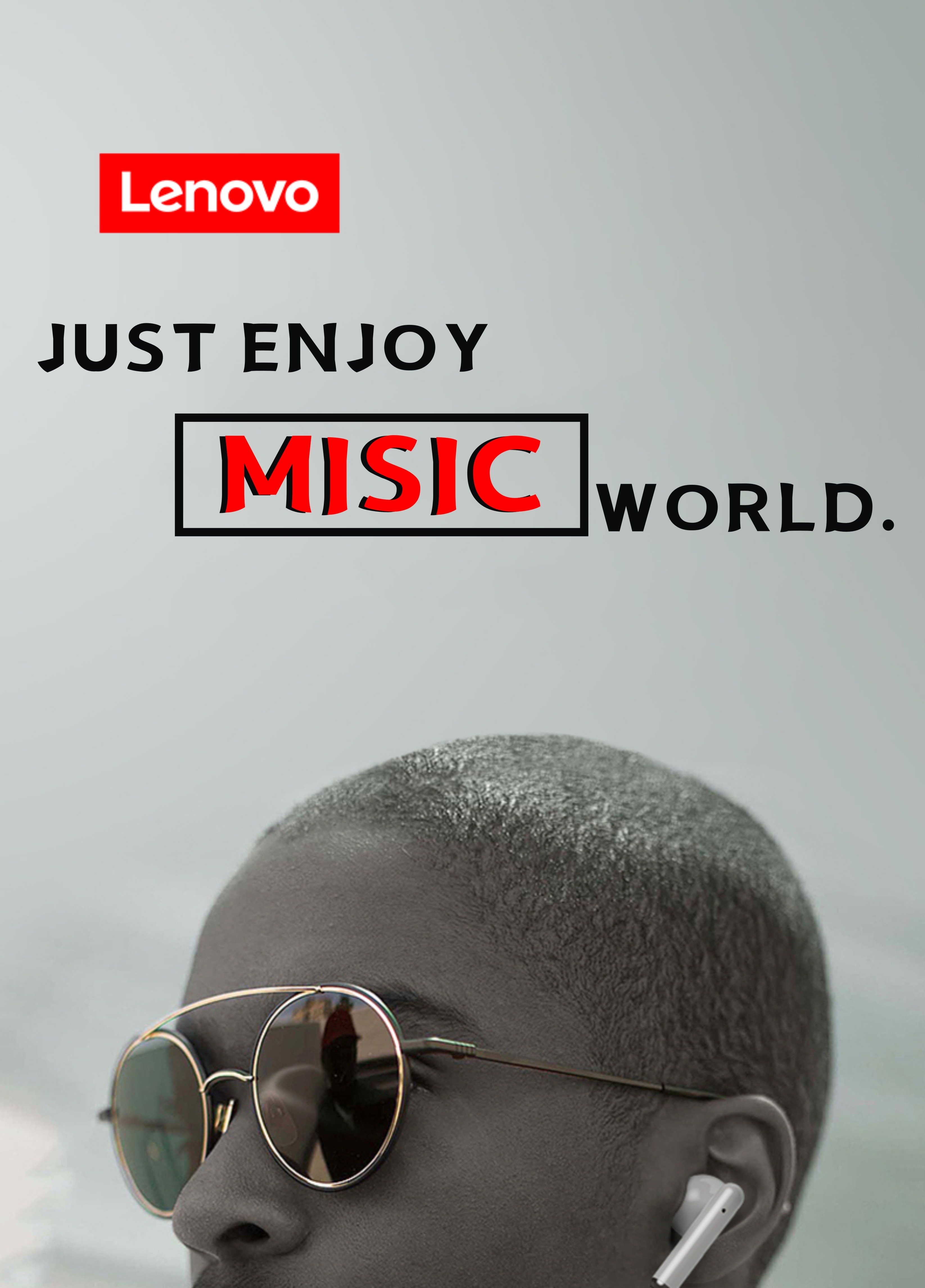 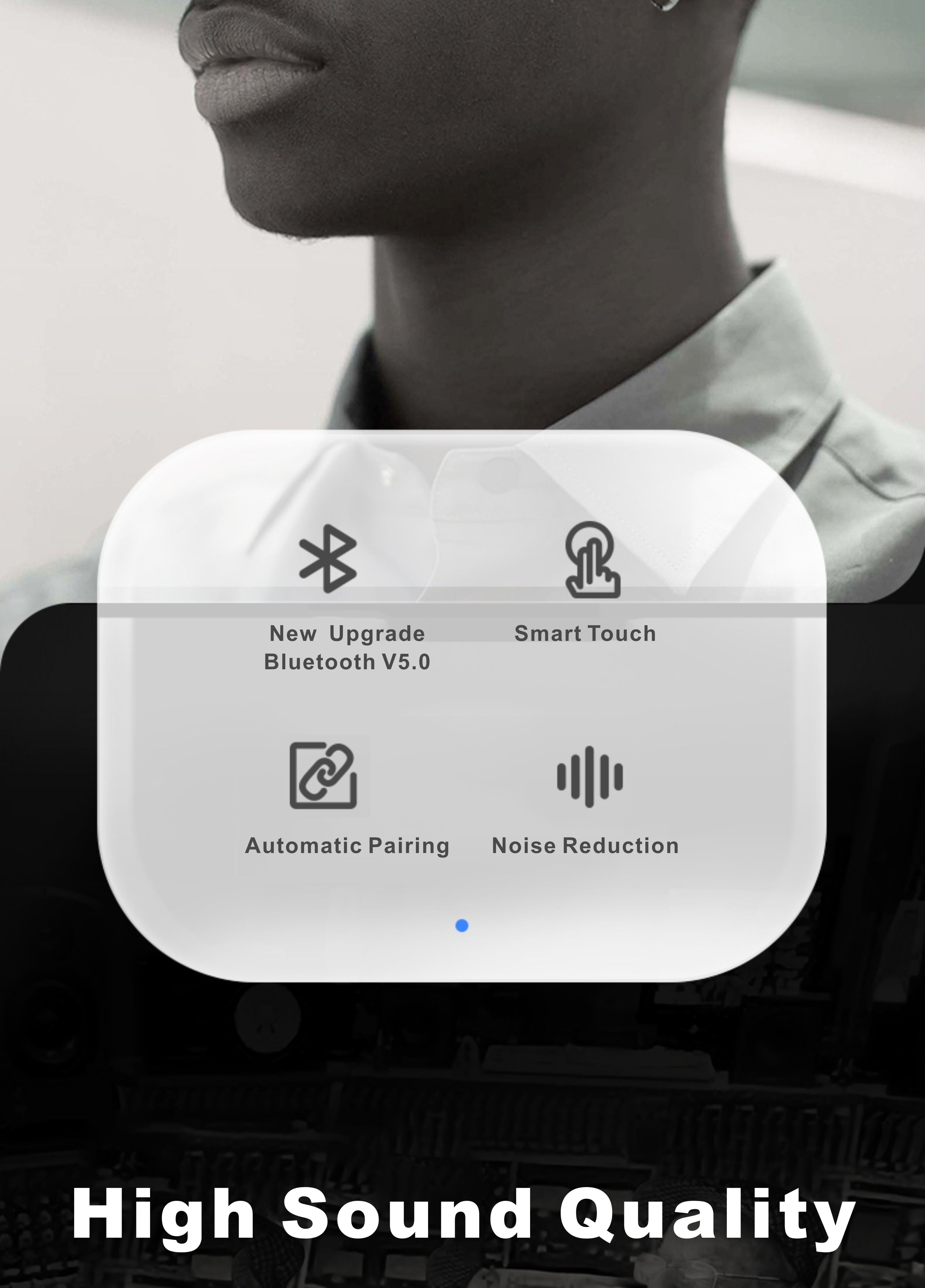 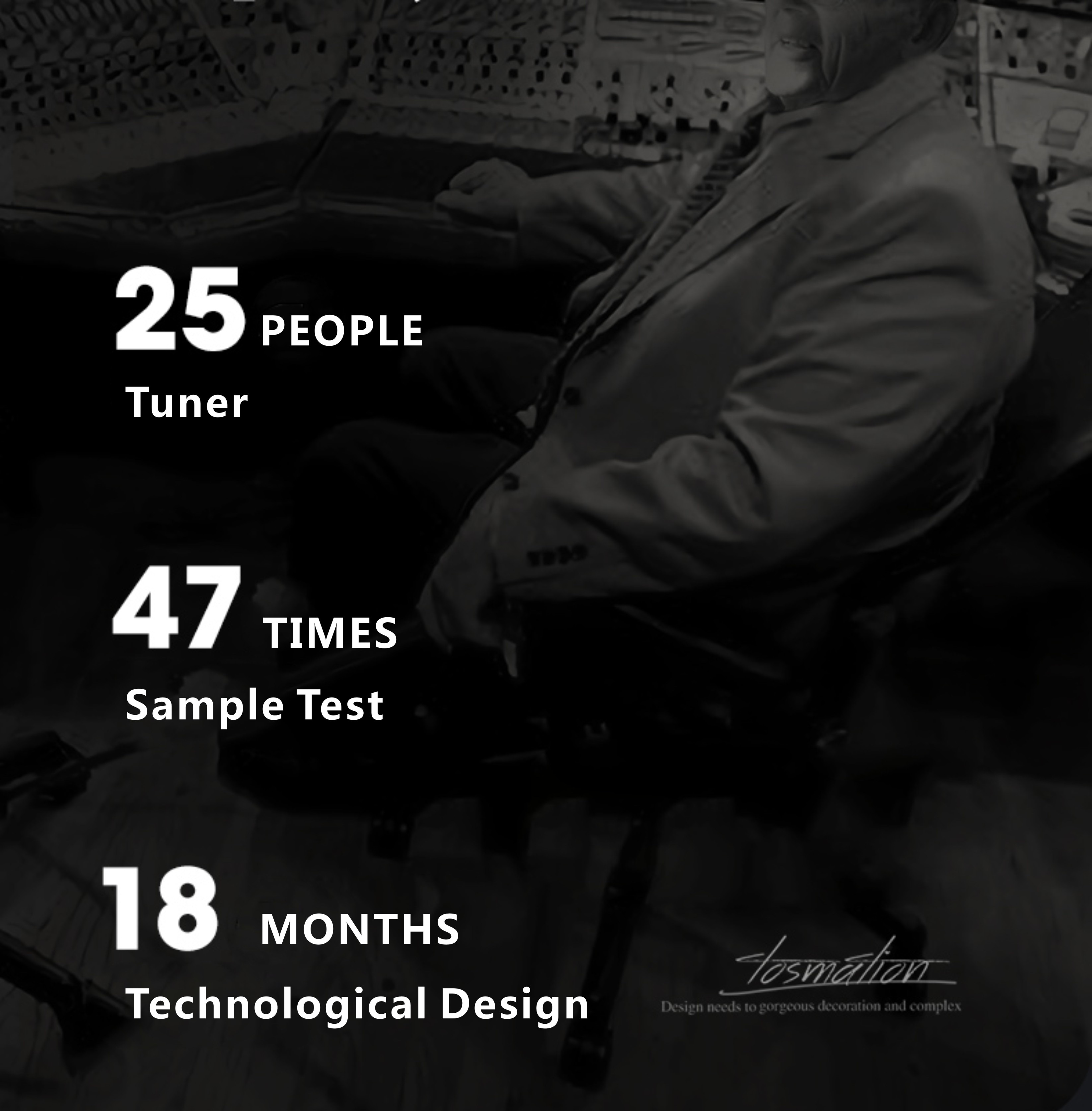 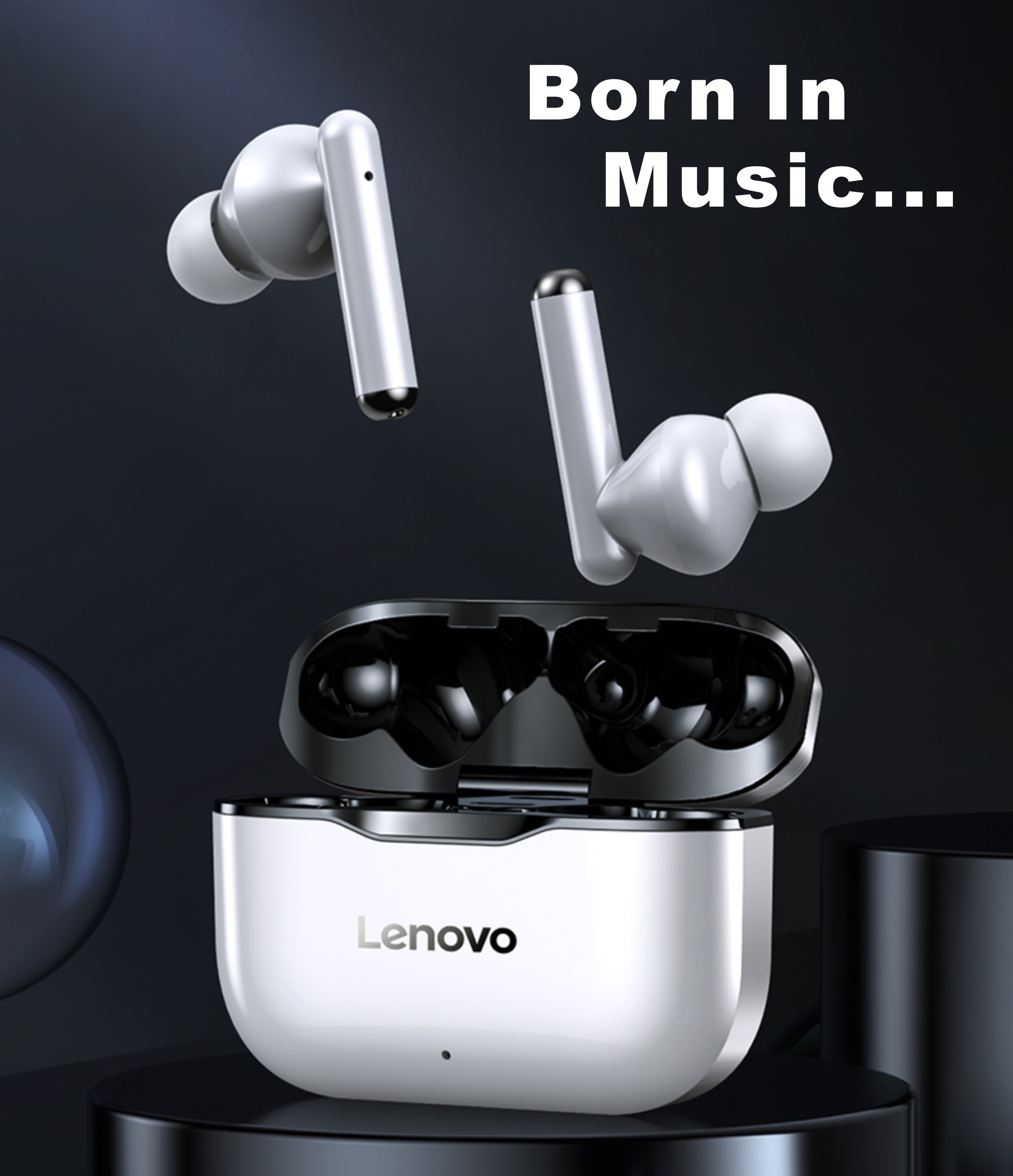 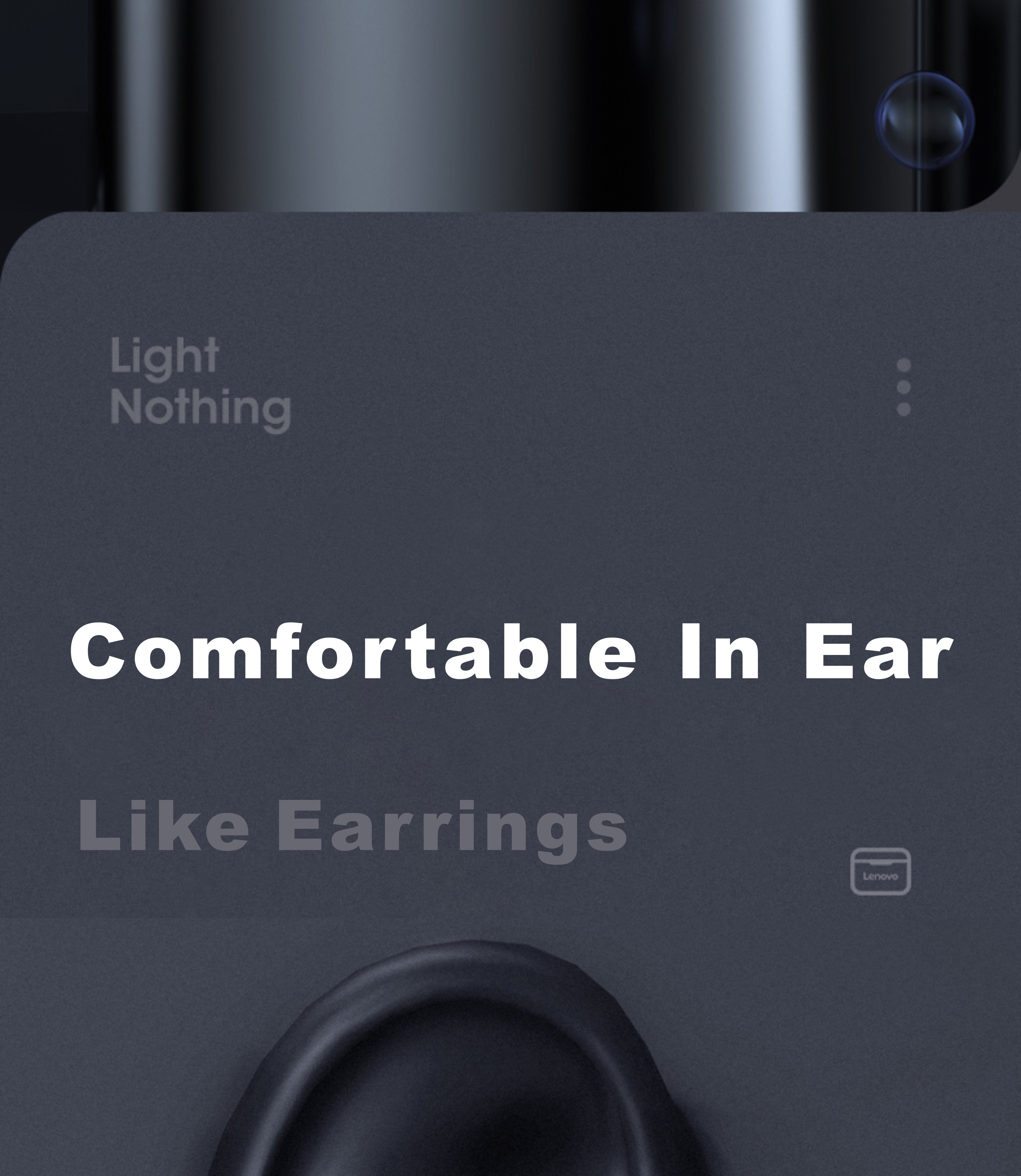 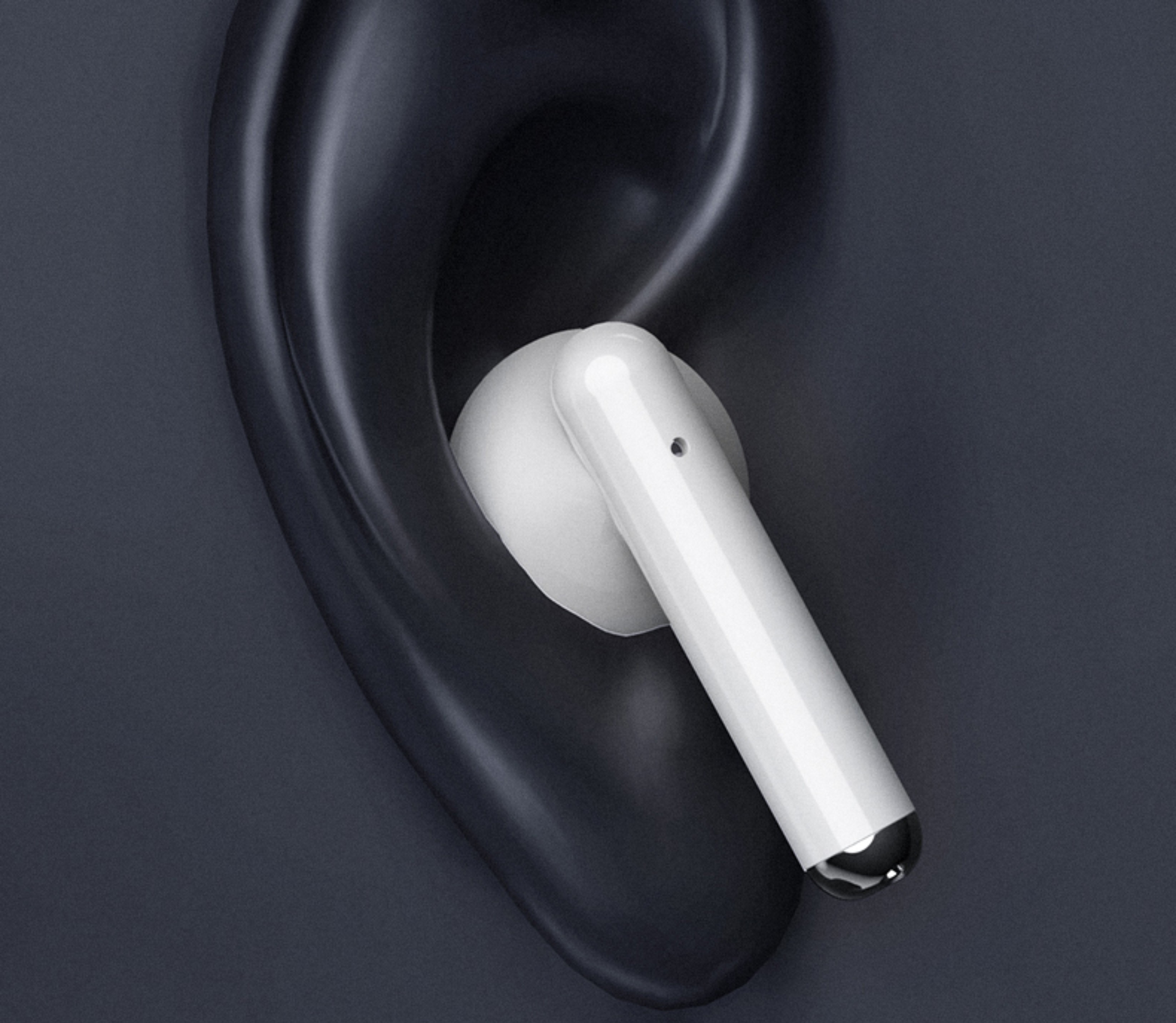 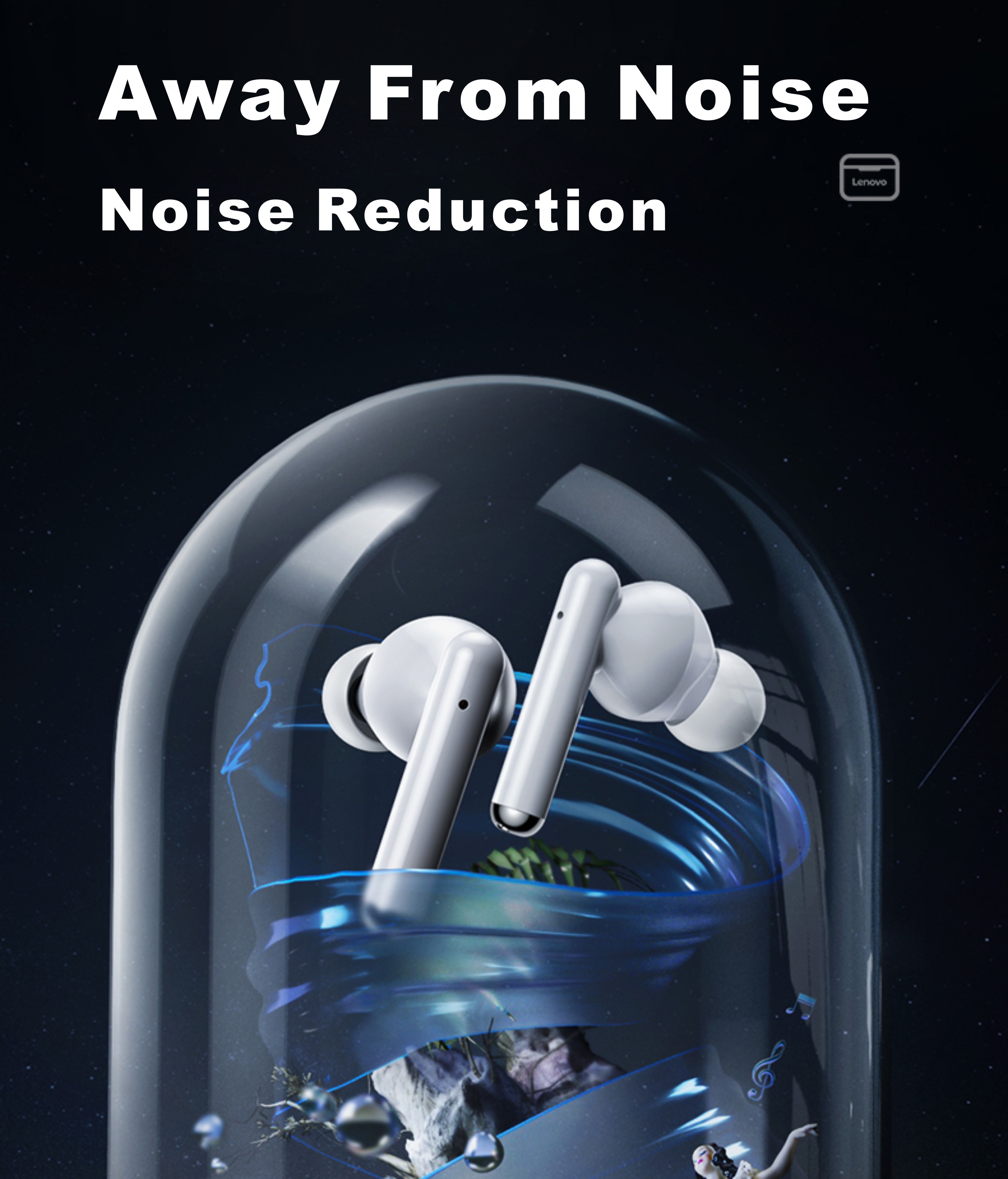 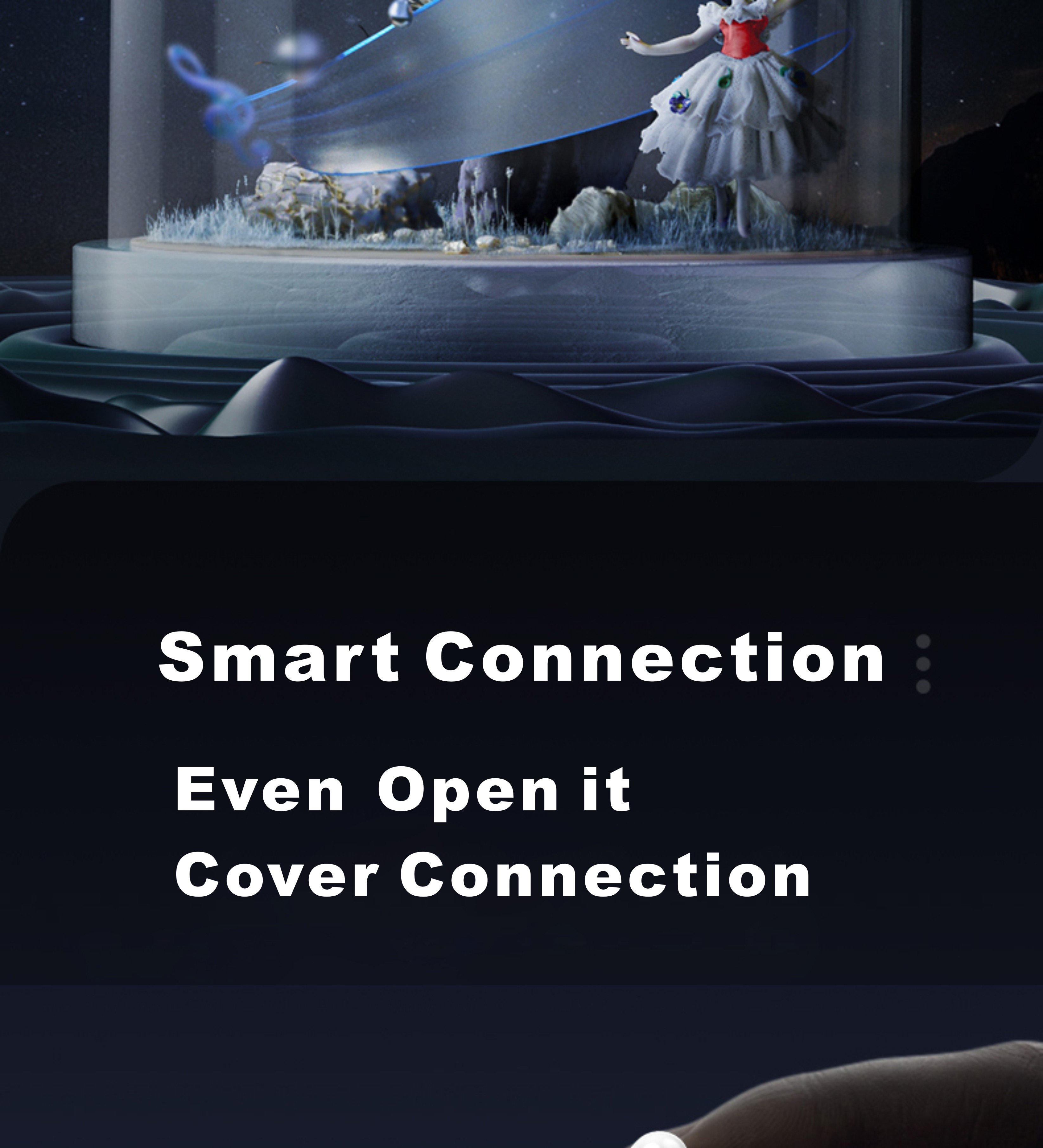 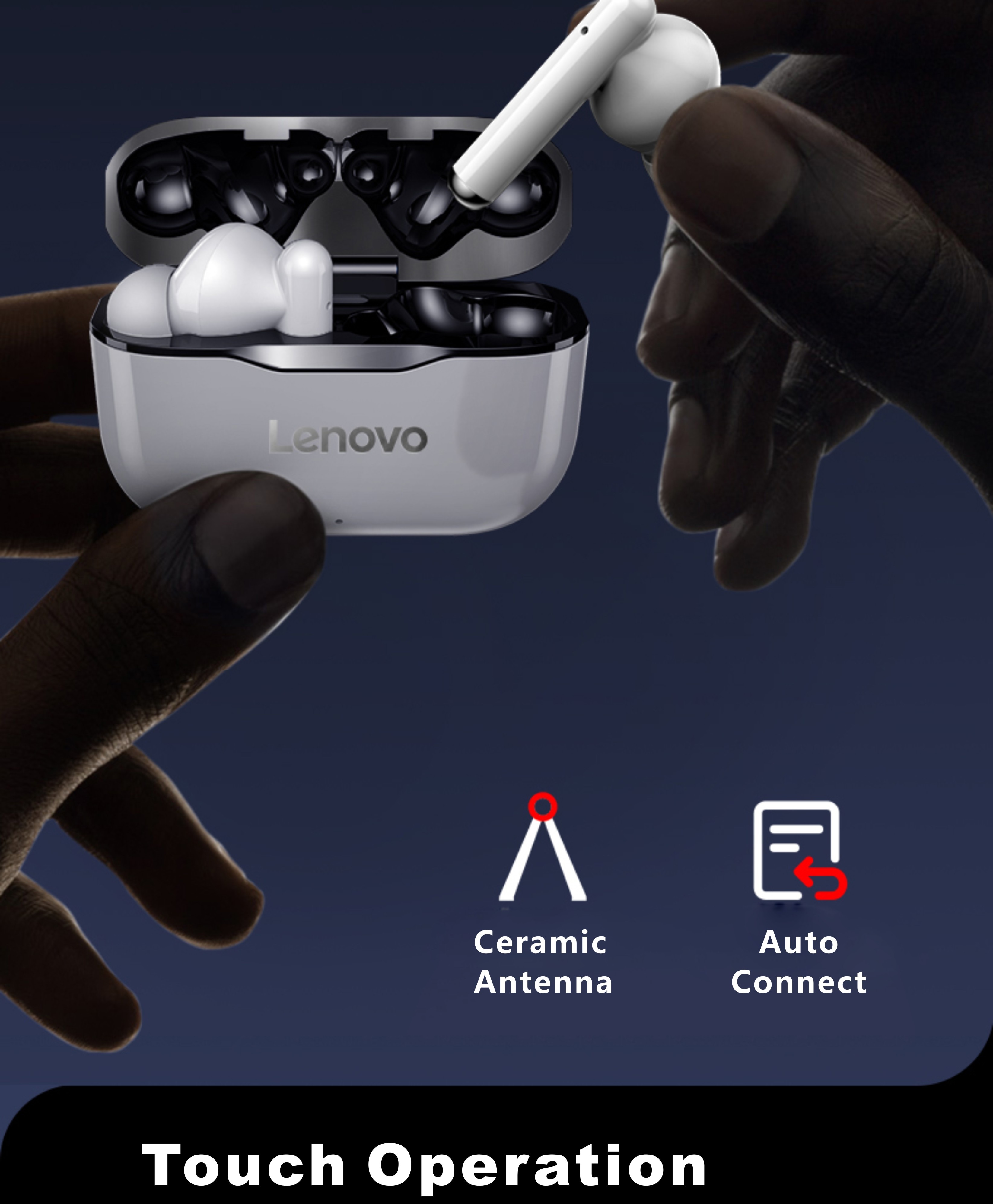 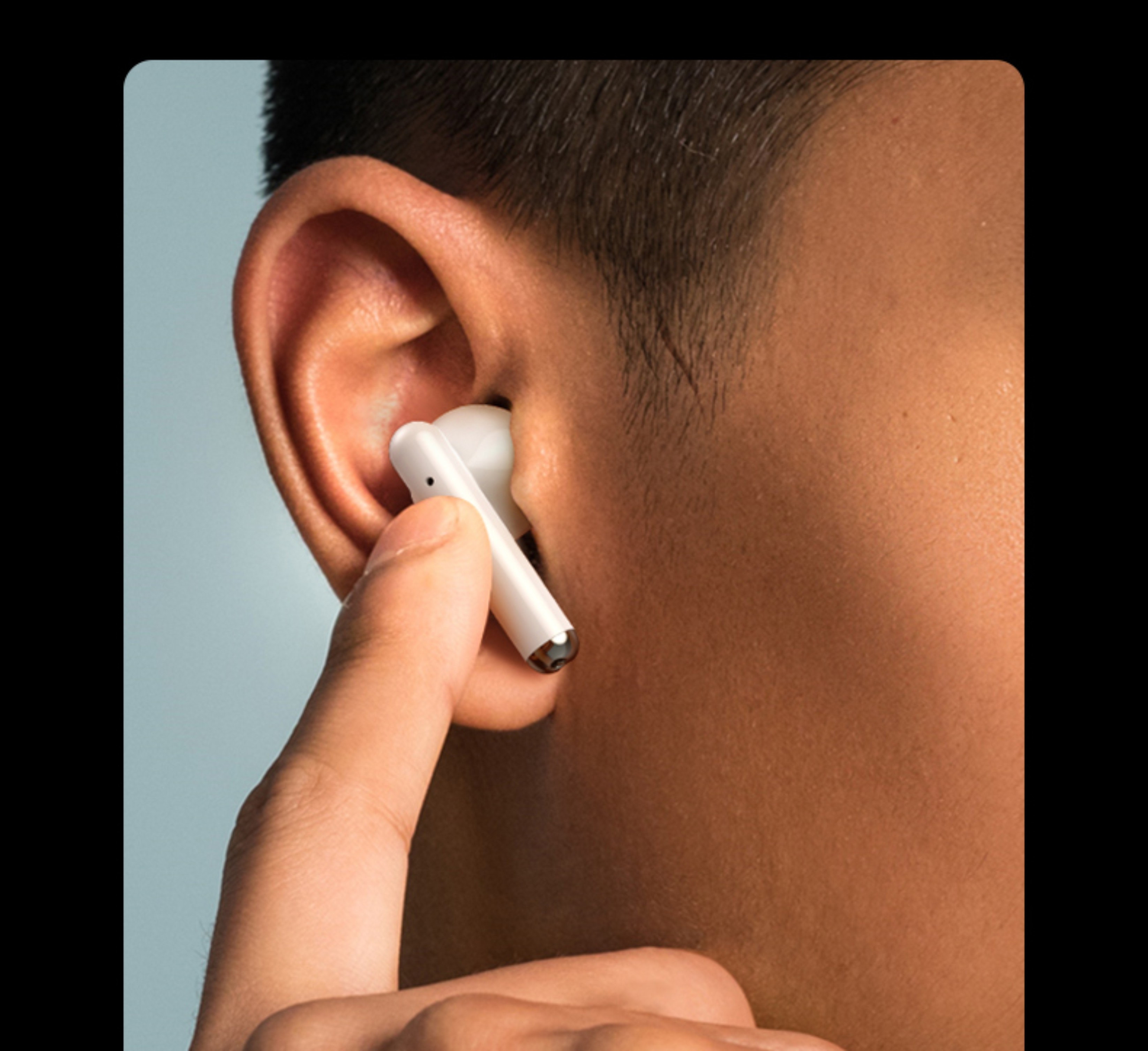 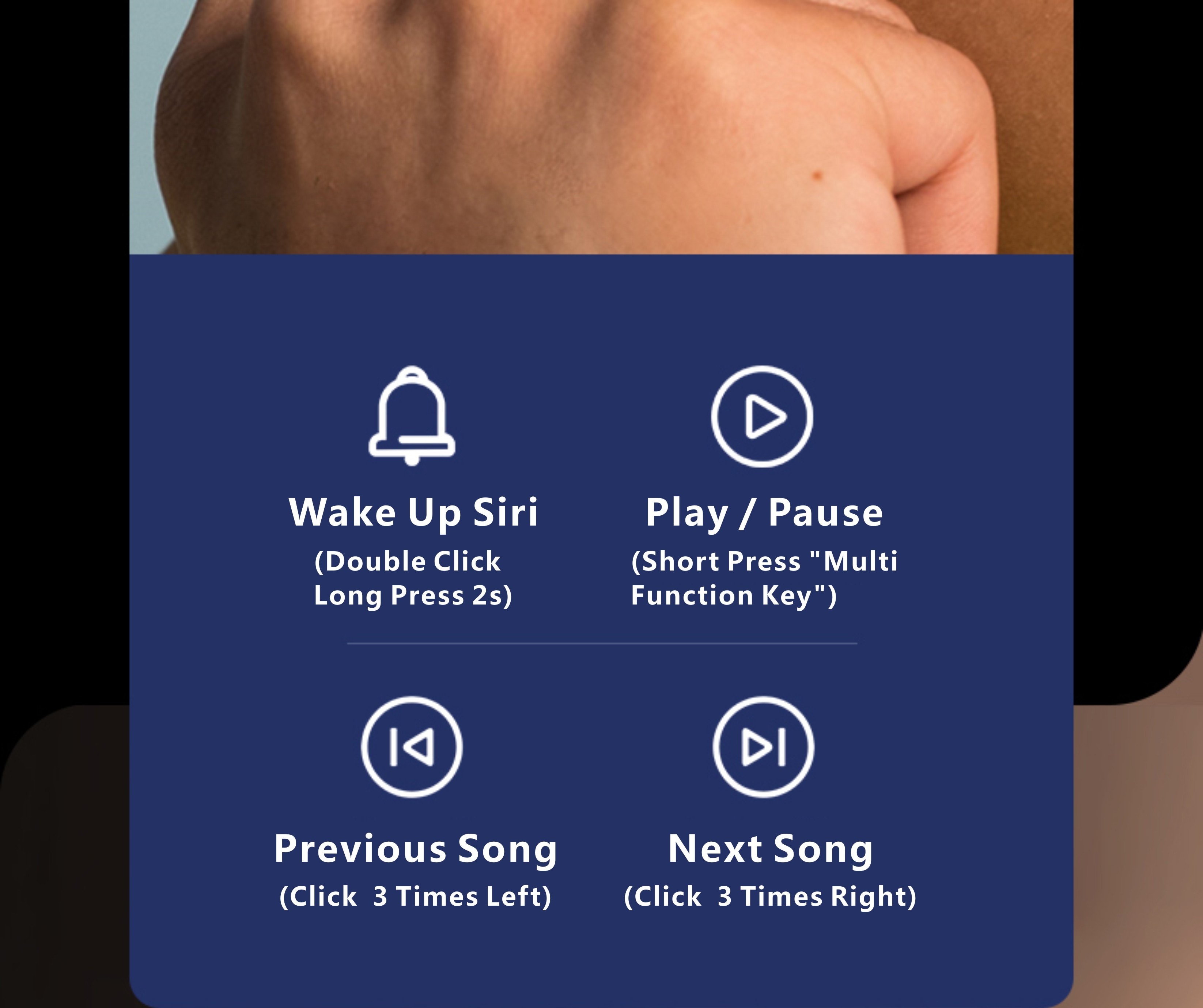 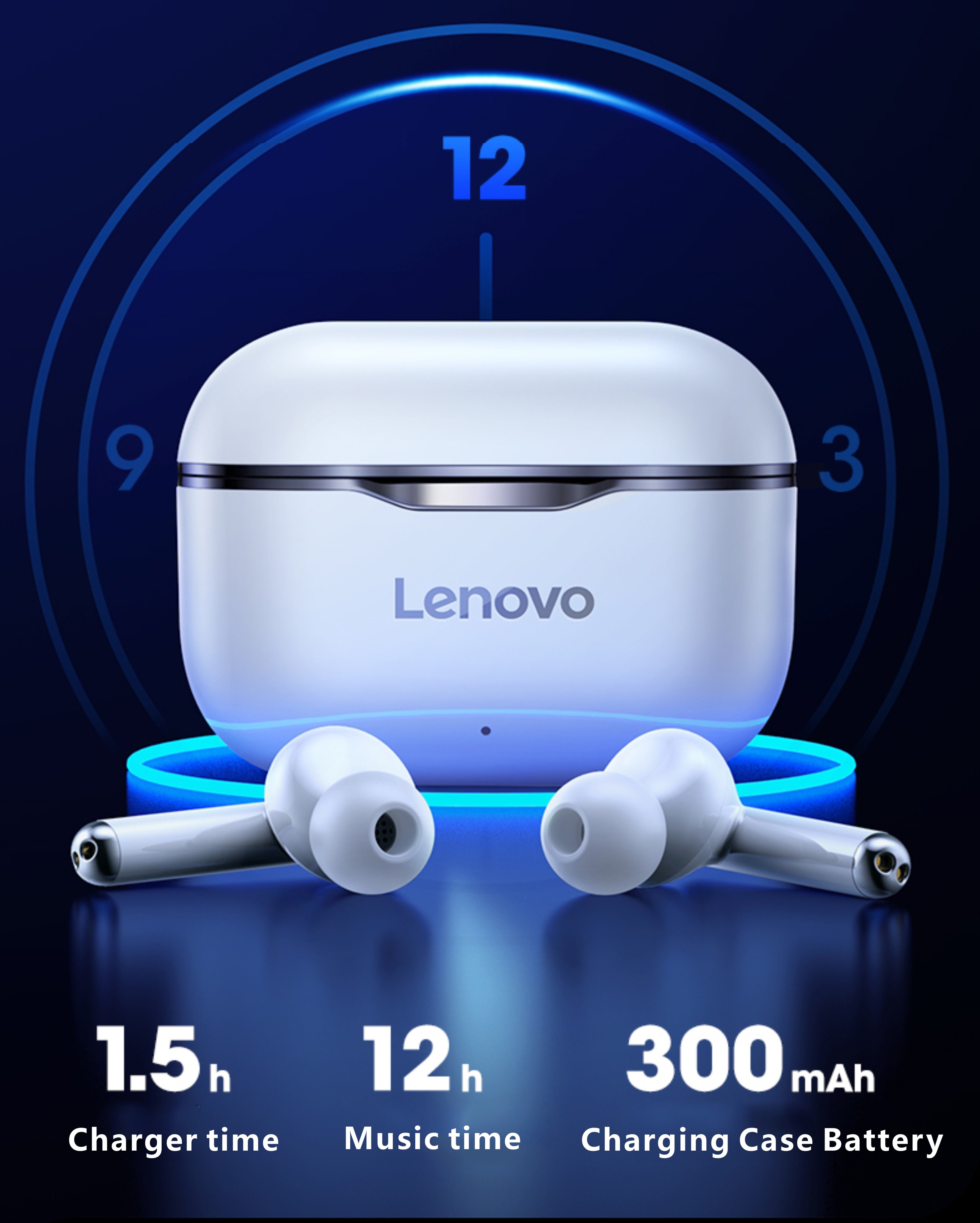 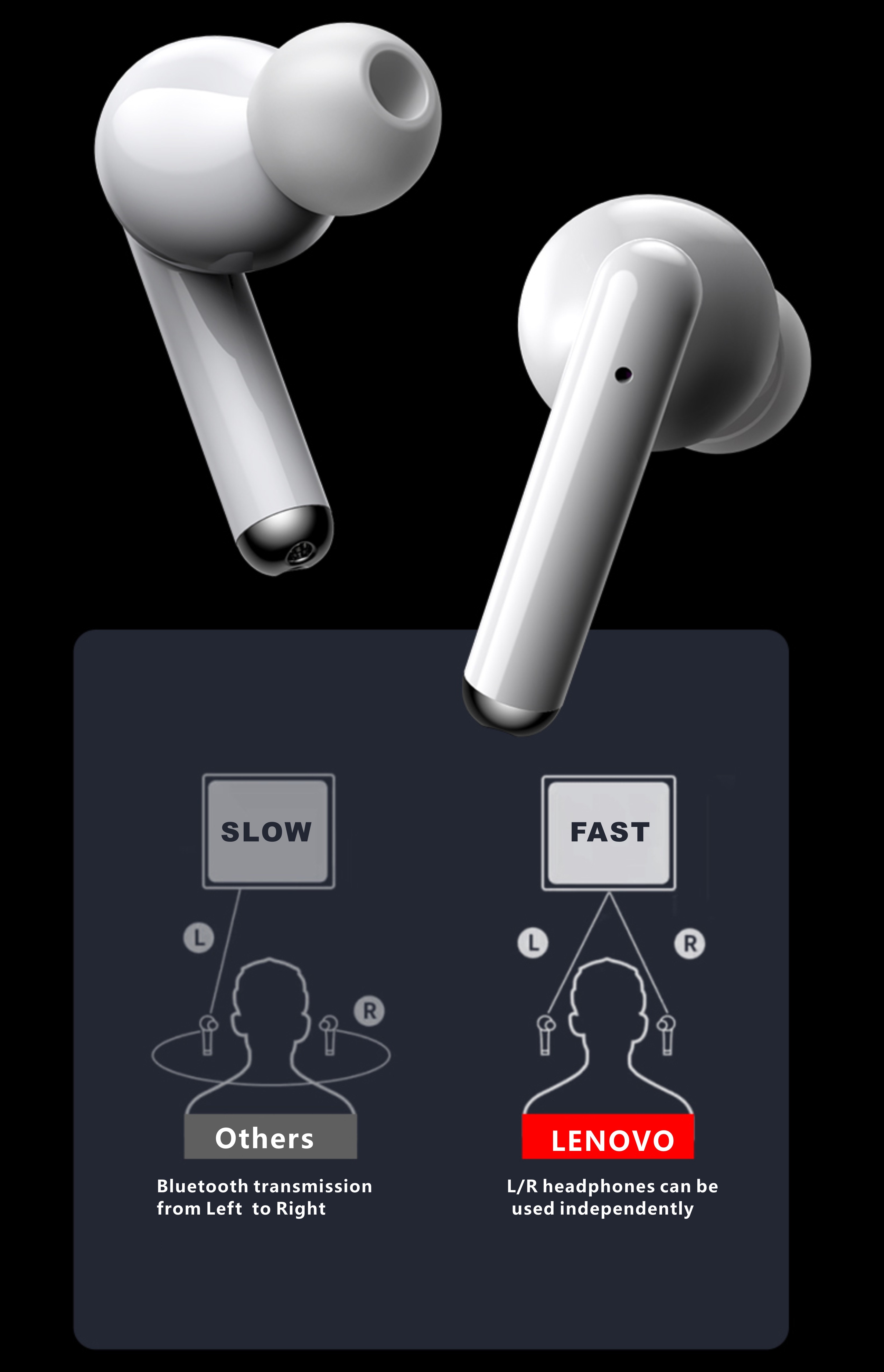 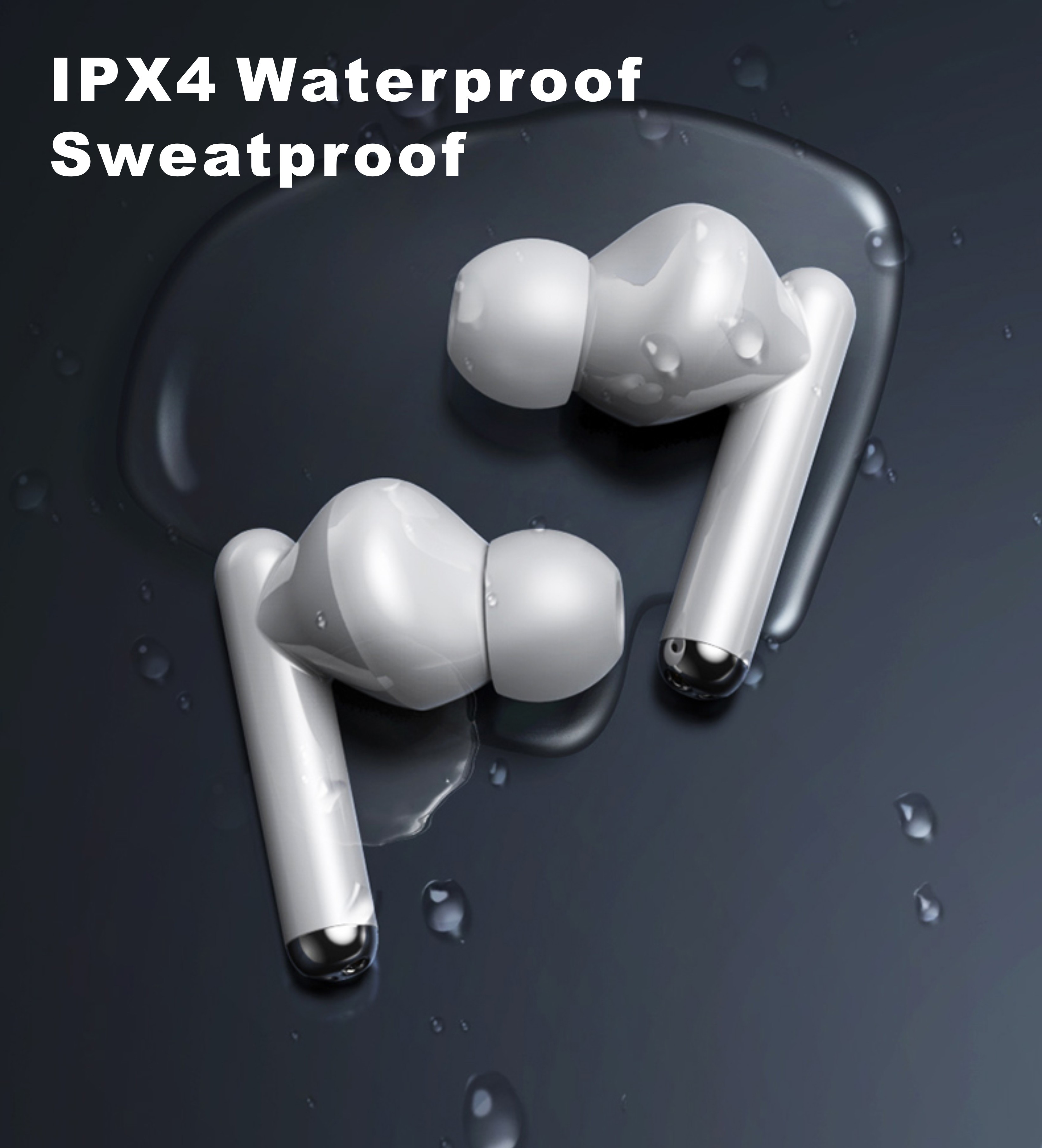 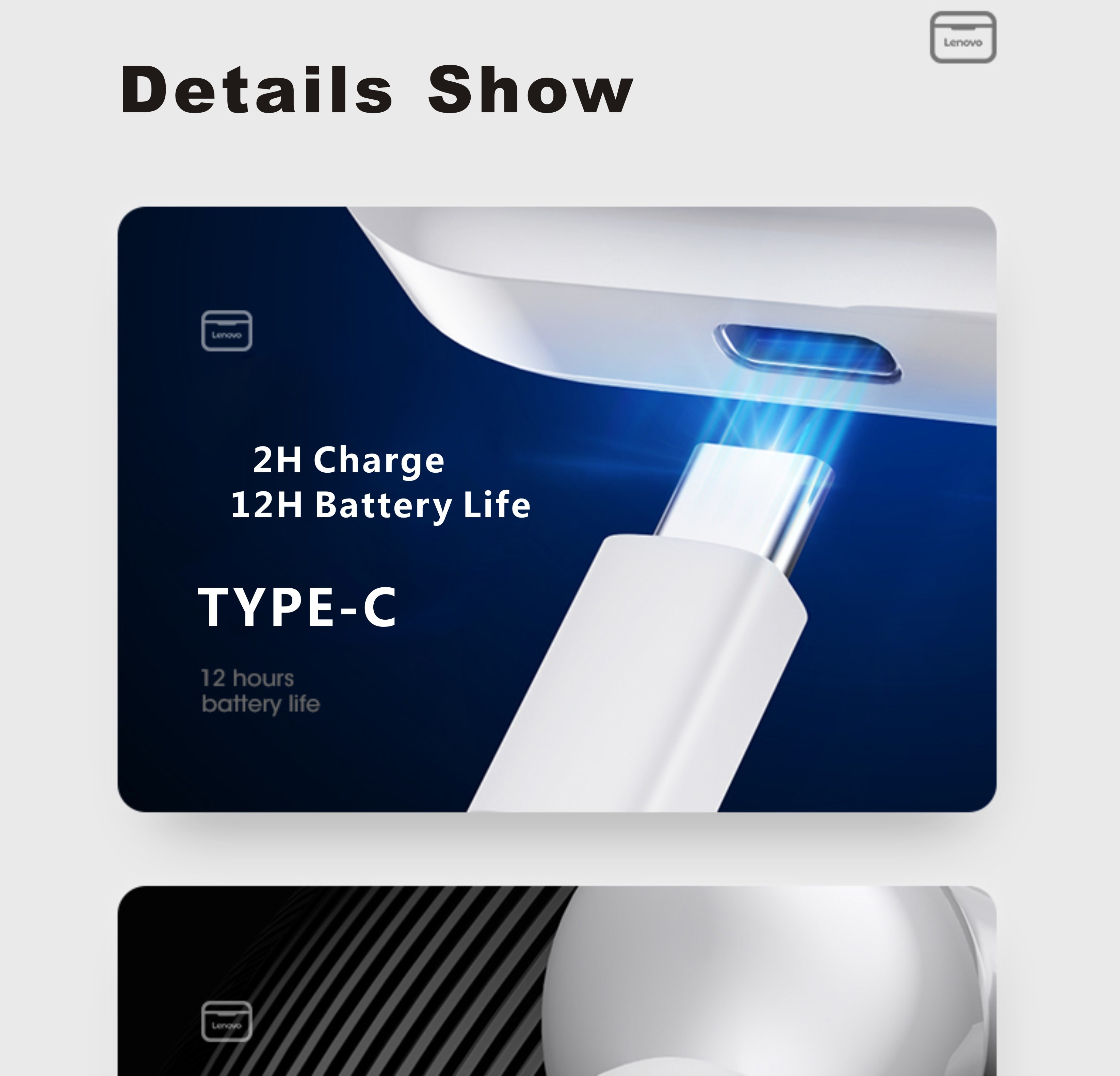 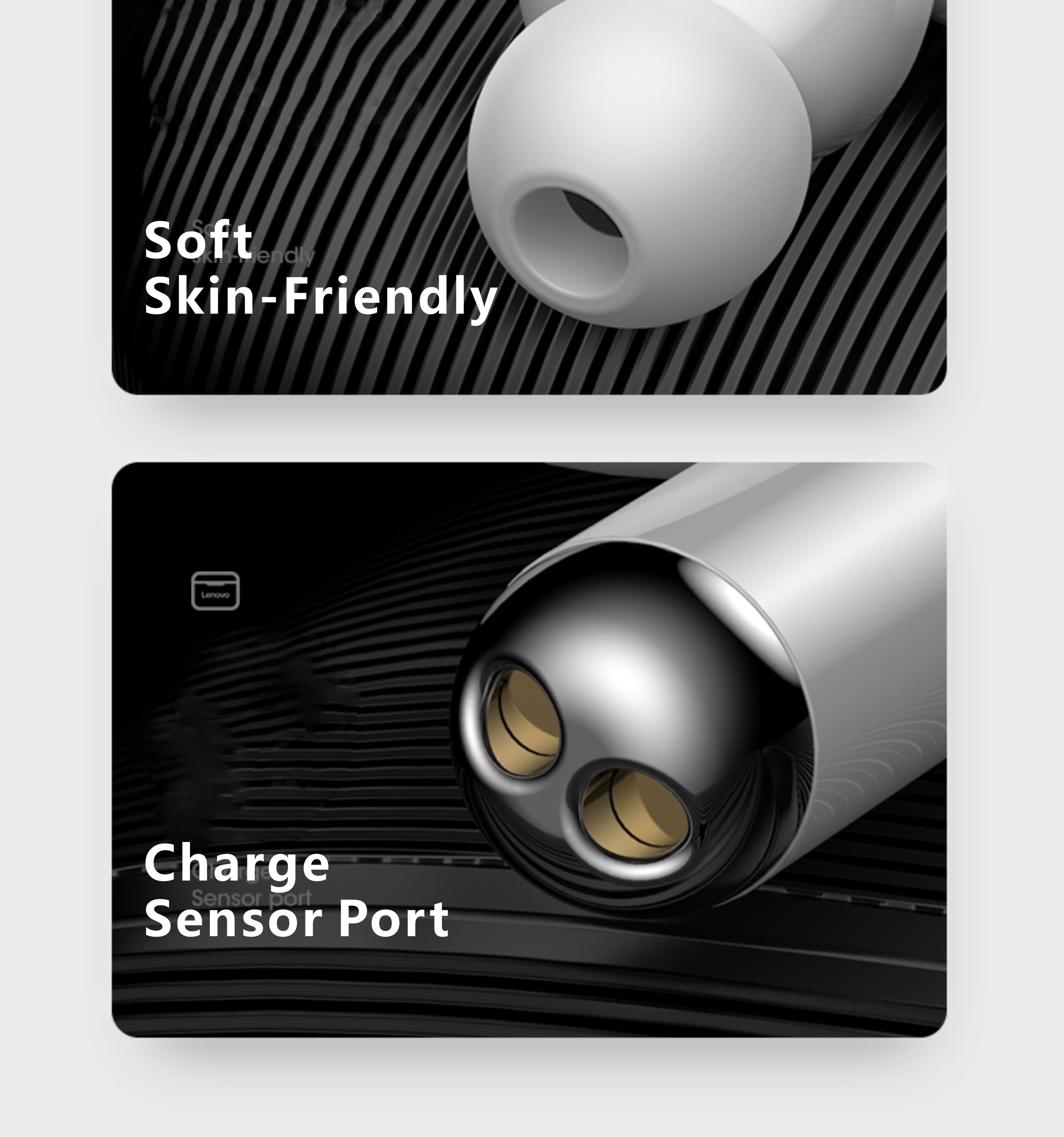 There are no reviews yet.

While the Lenovo brand came into existence only in 2004, the company has a much longer history. In 1984, Legend Holdings was formed with 200,000 RMB (US$25,000) in a guard house in China. The company was incorporated in Hong Kong in 1988 and would grow to be the largest PC company in China. Legend Holdings changed its name to Lenovo in 2004 and, in 2005, acquired the former Personal Computer Division of IBM, the company that invented the PC industry in 1981.

Today, Lenovo is a US $39 billion personal technology company with more than 54,000 employees (including joint ventures) in more than 60 countries serving customers in more than 160 countries. Lenovo is incorporated and headquartered in Hong Kong, with operational centers around the world, the largest ones being in Beijing and Morrisville.

To know more about Lenovo visit this link click here....

Lilabali Xpress aim is to ship our products in a quick, safe and economical manner. We deliver to all destinations within Bangladesh.
You will receive a confirmation e-mail after placing an order and another e-mail after your order has been shipped.
The total time it takes to receive your order is described below:

Processing time = the time between when you place an order and when we ship it.

Shipping time = the time between when your order has been shipped and delivered to you.

Our shipping methods are shown below:

How much does shipping cost ?

How do I know when my order ships ?

When your order ships, you’ll receive an email confirmation with the tracking number(s)

Do you ship on holiday ?

HEY YOU, SIGN UP AND CONNECT TO LILABALI XPRESS !