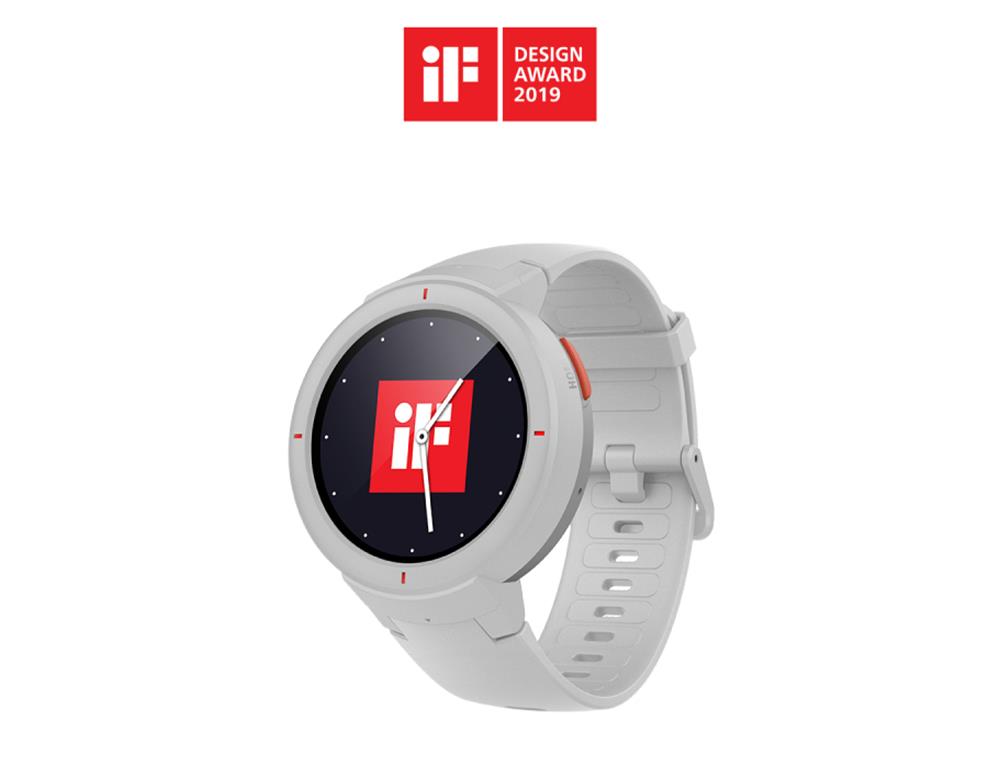 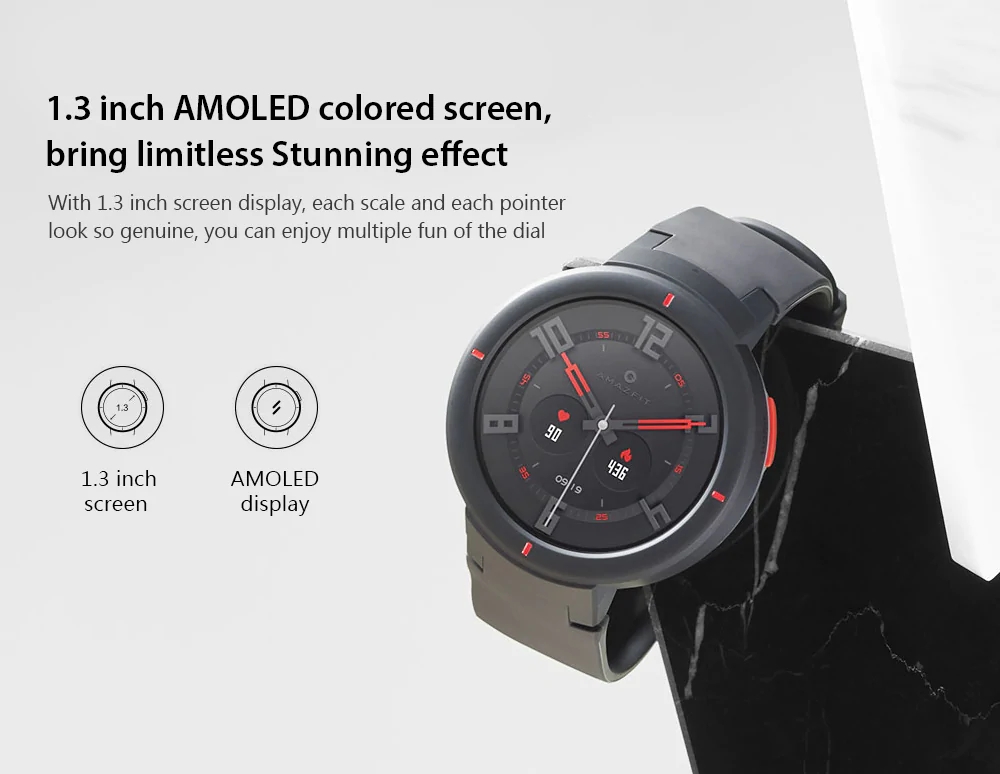 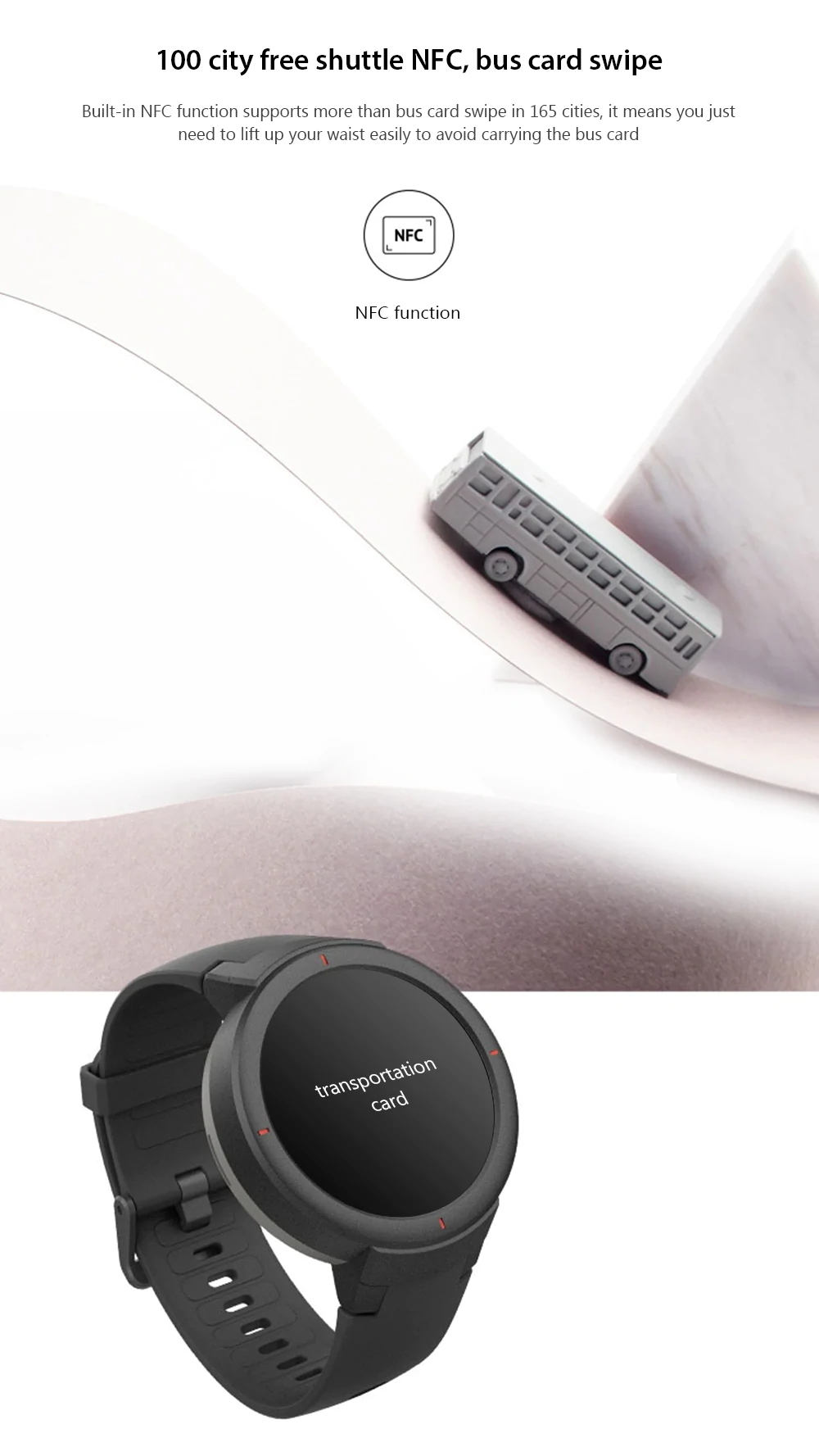 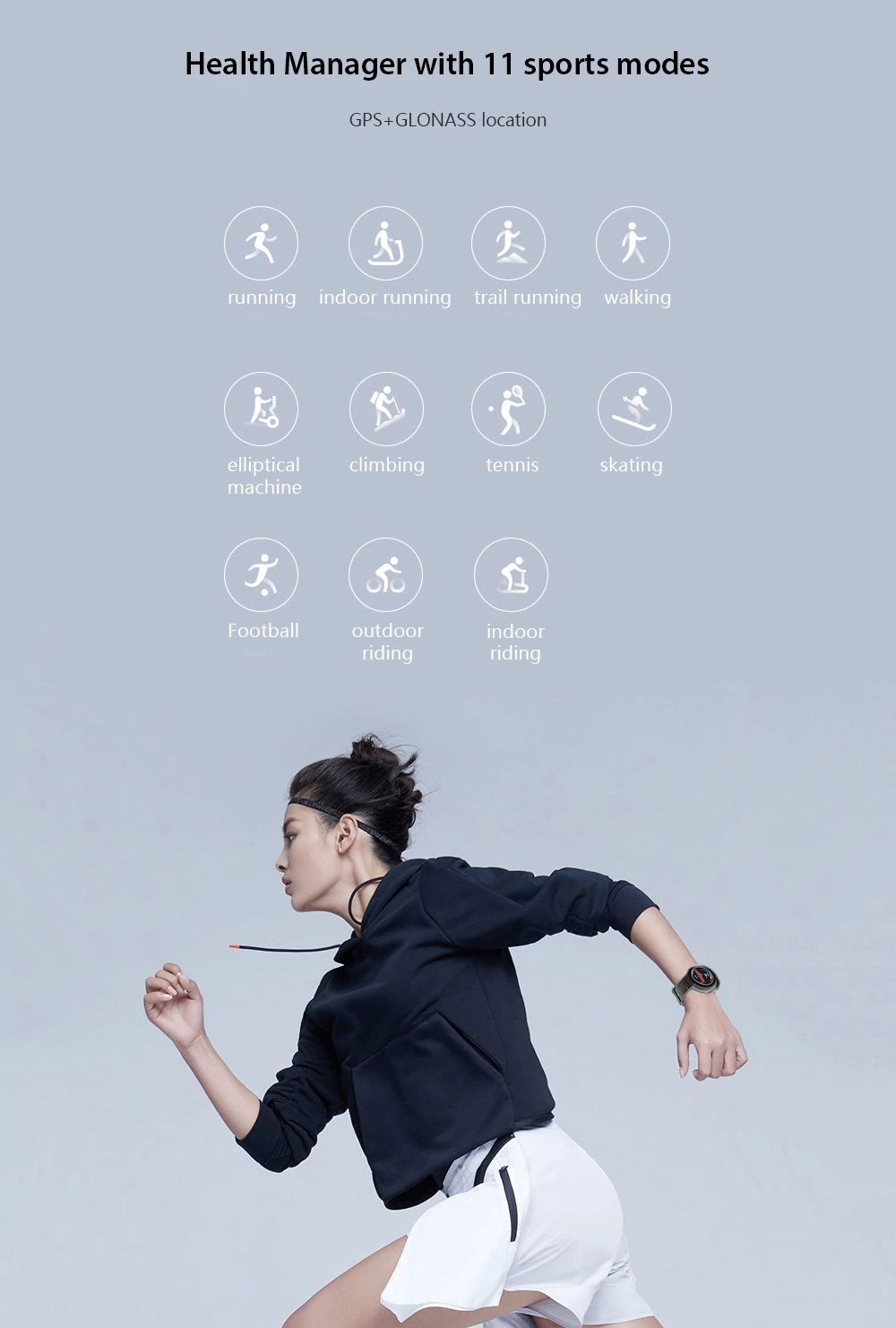 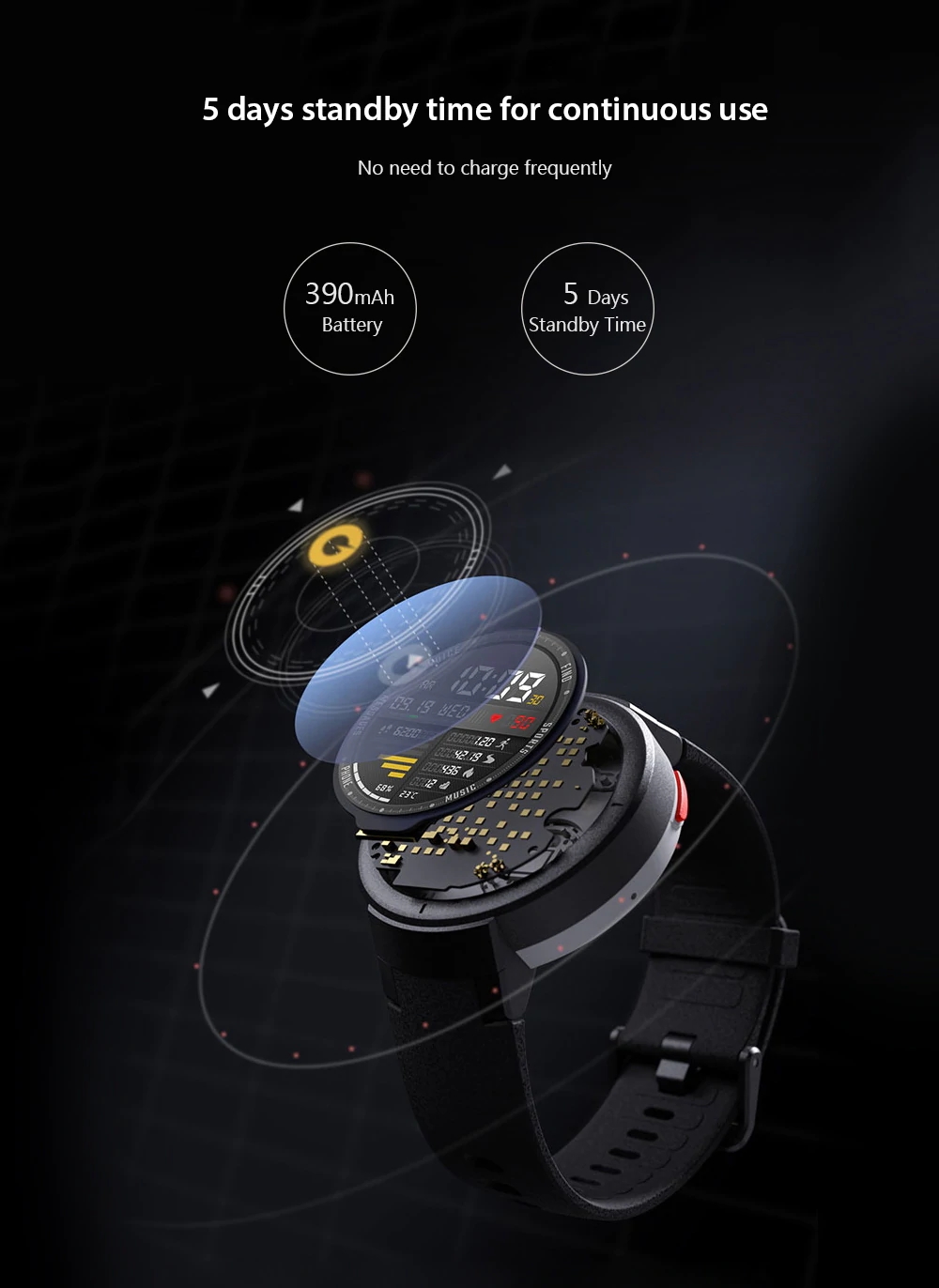 There are no reviews yet.

Amazfit is a self-brand of Huami. Huami is a biometric and activity data-driven company with significant expertise in smart wearable technology. Also, Huami is a provider of wearable technology for Xiaomi and exclusive maker of the Mi Band. Since September 2015, Huami has begun to use the brand, Amazfit, to sell smart wearable products that are not designed and manufactured for Xiaomi to address the middle to high-end market.

Mobile Apps of Huami, Mi Fit and Amazfit, work hand in hand with smart wearable devices, which provide users with a comprehensive view and analysis of their biometric and activity data. As of December 31, 2017, mobile Apps of Huami had 56 million registered users.

Huami is transforming the way individuals connect with the Internet and with each other through smart wearable technology and data-driven innovations. Its mission is to make the world more connected.To know more click here...

Lilabali Xpress aim is to ship our products in a quick, safe and economical manner. We deliver to all destinations within Bangladesh.
You will receive a confirmation e-mail after placing an order and another e-mail after your order has been shipped.
The total time it takes to receive your order is described below:

Processing time = the time between when you place an order and when we ship it.

Shipping time = the time between when your order has been shipped and delivered to you.

Our shipping methods are shown below:

How much does shipping cost ?

How do I know when my order ships ?

When your order ships, you’ll receive an email confirmation with the tracking number(s)

Do you ship on holiday ?

HEY YOU, SIGN UP AND CONNECT TO LILABALI XPRESS !